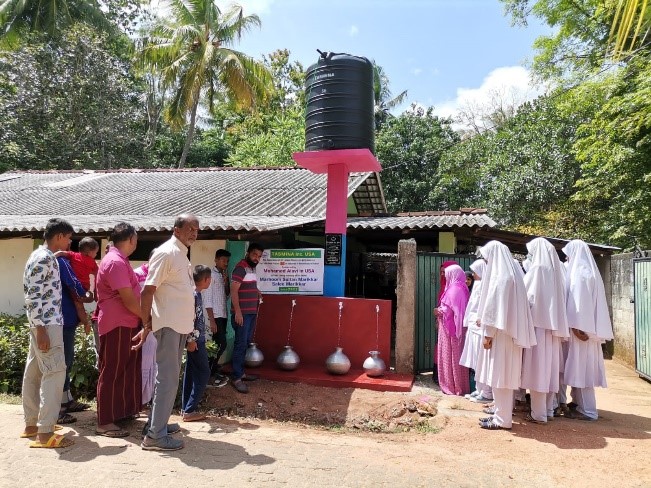 In the last decade, Sri Lanka has been suffering from a lack of clean drinking water.
This condition is largely due to the absence of an effective, united government in Sri Lanka and its failure to protect the country’s people.
According to a report from the Asian Legal Resource Center, there has been an increase in the number of serious health problems in more than 15 out of the 25 districts in Sri Lanka. Access to clean drinking water remains a problem in Sri Lanka today, based on a study conducted by a local Sri Lankan press agency, New 1st, and the University of Peradeniya.
Since 2017, TASMINA has worked to create a community development project with Tube Wells for people in these underprivileged and impoverished areas. Over the last month, the creation of another set of Tube Wells has been completed in the Anuradhapura District, Sri Lanka’s largest province with over 800,000 people as per preventionweb.net, planting 22 wells in Anuradhapura alone.

Take me to Gallery

Upcoming Events-2023 TASMINA has a variety of events planned for the upcoming year. Make sure to look out for the oncoming programs and benefit drives that are set to take […] 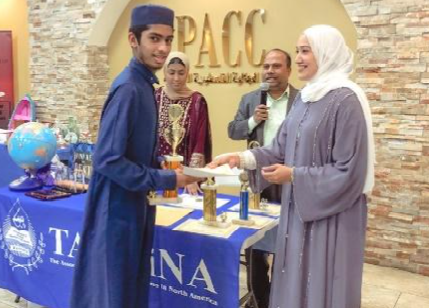 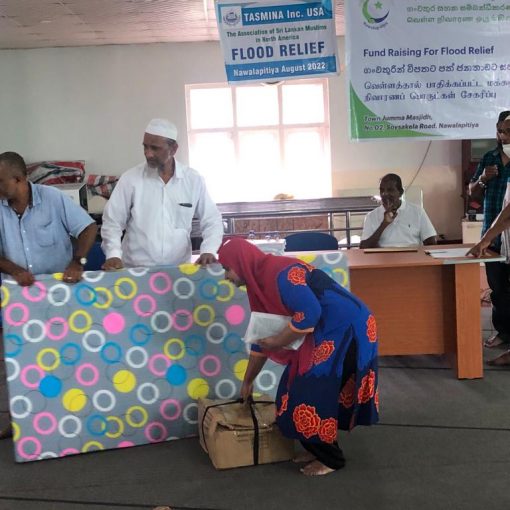